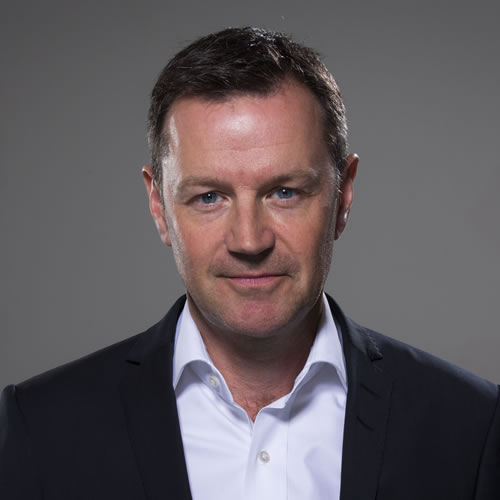 Danny is one of the world’s pre-eminent media and marketing journalists. He has been editor of Campaign and PRWeek and, in 2015, wrote a successful book called ‘Campaigns that Shook the World: the Evolution of Public Relations’. He has won many industry awards including the British Society of Magazine Editors’ ‘Editor of the Year’ in 2008. Rogers has also been a contributing editor to The Independent, The Guardian and Financial Times’ Creative Business, and is a regular commentator on international broadcast media.

Back to Speakers
Andy West