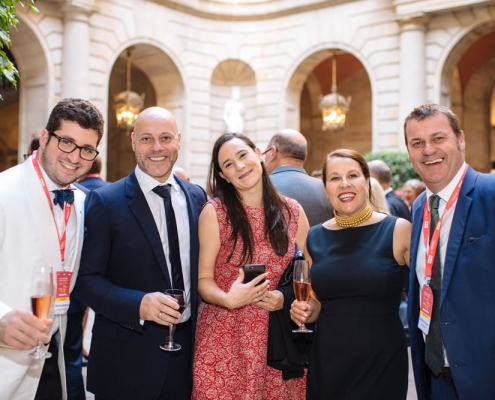 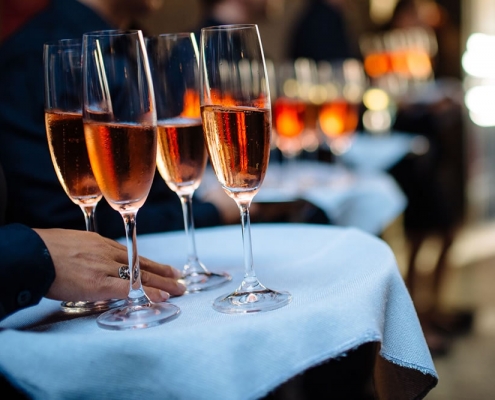 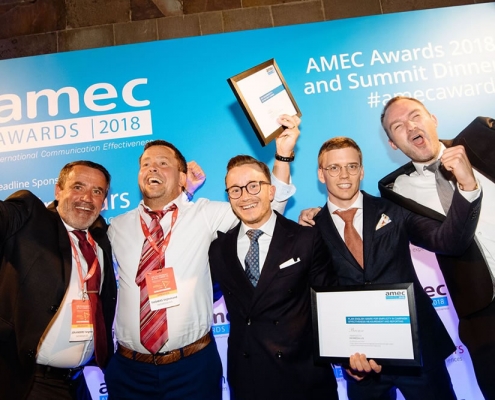 National House of Vinohrady
Thursday 23 May 2019 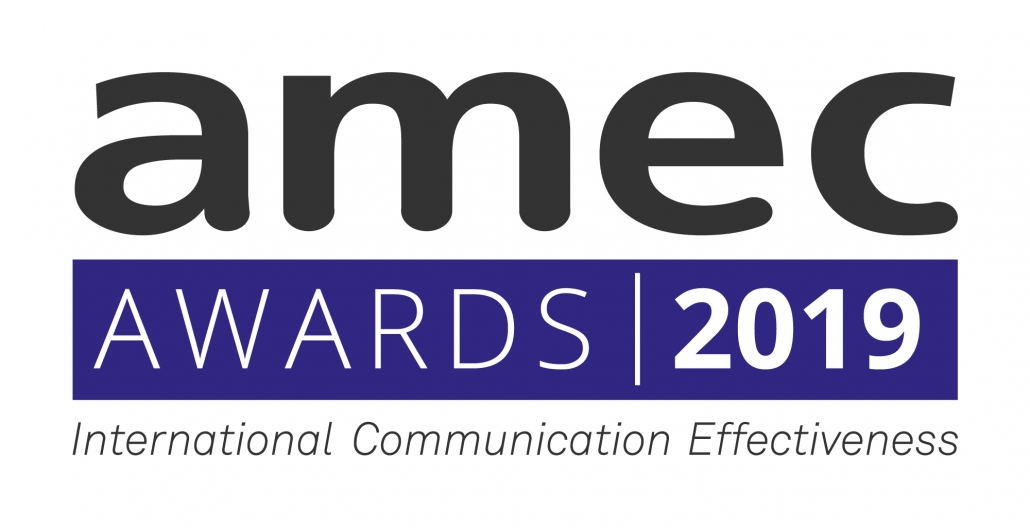 A night of celebration

The AMEC Awards 2019 ceremony and Global Summit Dinner will be held in the neo-Renaissance National House of Vinohrady built in 1894.

The name Vinohrady means vineyards and the house was built on the land of former royal vineyards which were founded in 1348 by Charles IV Czech King and the Holy Roman Emperor. Its decoration and style has an emphasis on the cultural heritage of the Czech nation – its artists and history

The Awards and Gala Dinner will be held in the Mayakovsky Hall, named after Russian poet Vladimir V Mayakovsky. It is one of the biggest and most beautiful halls in Prague.

As a delegate at the Global Summit you will receive a ticket to the Awards but you can book a place just at the Awards which in 2019 will be full of glitz, glamour and entertainment.

A place at the Awards and Summit Dinner is included in the Summit delegate fees. Additional tickets for guests or individuals not attending the Summit can be bought by clicking on Register Now at the following prices: 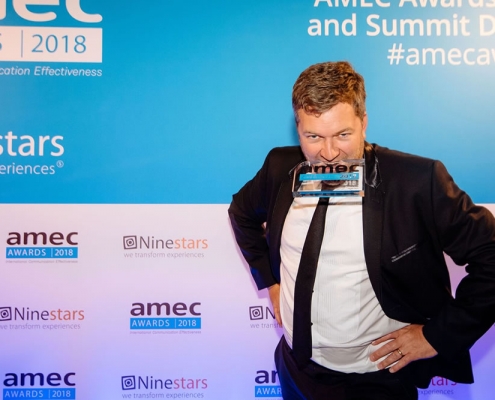 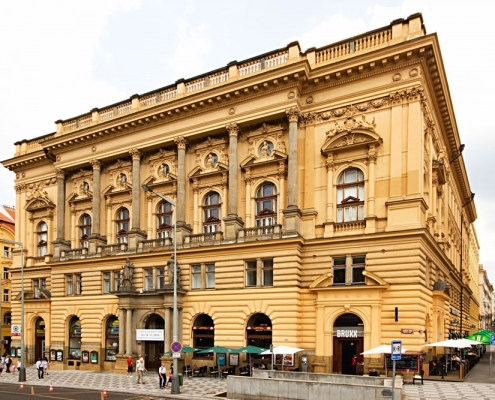 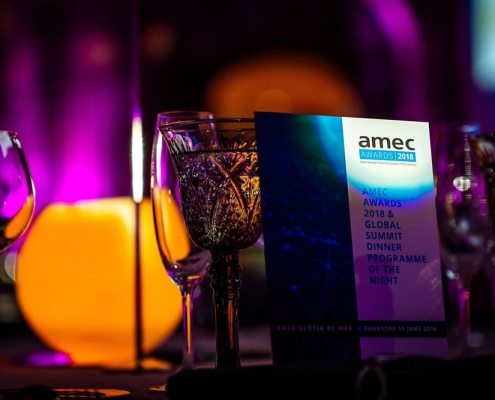 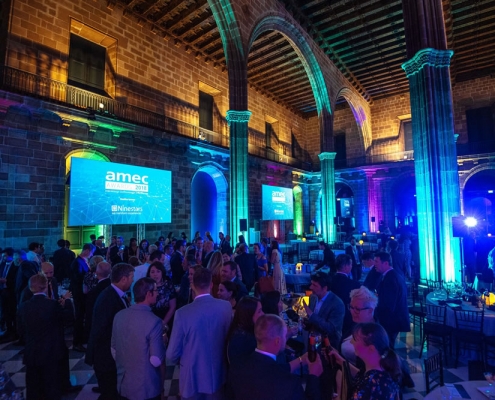 Click here to book your accommodation at the special Summit rates

– your chance to get involved!

Scroll to top
This site uses cookies: Find out more.